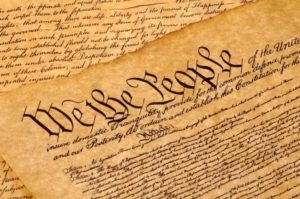 I urge everyone to stand up to censorship!
Celebrate your First Amendment right and the right to read!

When a government or society or any other group censors something, whether it is art, literature, music, news, or anything else because they find it “offensive” or “vulgar” or “controversial,” it creates a slippery slope that is both arbitrary and dangerous to our freedoms.  Whether or not something is offensive, vulgar, or controversial is most often subjective because what is offensive, vulgar, or controversial to one person may not be to another and vice versa.  The US Constitution, via the First Amendment protects, among other things, the freedom of speech, including symbolic speech.  Americans are uniquely positioned in that the US Constitution places limits on the government over the governed.  Americans must embrace their rights and oppose censorship at all  levels.  Freedom of speech is far more important than someone finding something offensive–freedom of speech is the cornerstone of our liberties.

Taken from www.bannedbooksweek.org:
“According to the American Library Association’s Office for Intellectual Freedom (OIF) – which tracks reports of book challenges and bans and compiles an annual Top Ten Challenged Books List – there was an alarming 17% increase in book censorship complaints in 2016. Since most challenges are not reported, the actual number is probably much higher. Even more disturbing, while only 10% of the titles reported to OIF are normally removed from the institutions receiving the challenges, half of the most frequently challenged books were actually banned last year.”
http://www.bannedbooksweek.org/node/12963 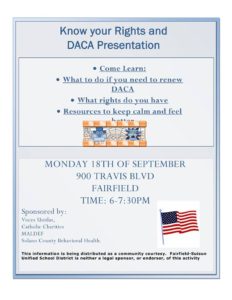 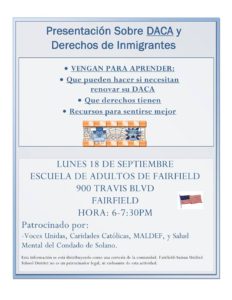 If you do not receive benefits, you can:

If you receive benefits or have Medicare, you can:

The Internal Revenue Service recently revamped the website, www.irs.gov, in response to user feedback.  The new look is designed to facilitate users in locating information and improving access by various devices, including smartphones, laptops, tablets, and desktops.