Interestingly, the old Form 1040 was largely able to accommodate everything the 1040-A, 1040-EZ, the new "postcard" 1040, and the 1040-SR could accommodate without the six additional schedules.

So while these curious new forms are somewhat interesting, they have done little, if anything, to streamline tax filing.  This seems to be another case of the government fixing something that is not broken, as the Form 1040 was a finely-honed and efficient form that did an exemplary job of reporting individual income to the Internal Revenue Service. 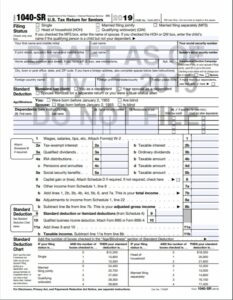 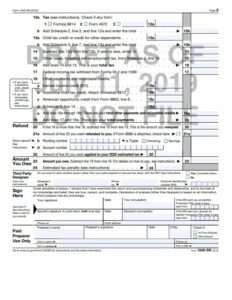 Like many people, I have an interest in cryptozoology.  For those unfamiliar with the term, cryptozoology is the study of and search for cryptids, which are animals of folklore, such as Bigfoot, the Lock Ness Monster, the Chupacabra, and other unknown, mysterious creatures.

1) Purpose (What is the point of the research?)
2) Research (Conduct background research on the topic.)
3) Form a Hypothesis (Predict the outcome of the research.)
4) Experiment (Test to confirm or disprove the hypothesis.)
5) Analysis (Record and analyze–experiments are often conducted multiple times.) And,
6) Conclusion (Determine if the hypothesis was correct.)

Fortunately, there are some scientists who have applied the scientific method to cryptozoology.  In 2012, Professor Bryan Sykes of Oxford University and Dr. Michel Sartori of Musee de Zoologie, Lausanne, created the Oxford-Lausanne Collateral Hominid Project.  The stated purpose of the study was: “As part of a larger enquiry into the genetic relationship between our own species Homo sapiens and other hominids, we invite submissions of organic material from formally undescribed species, or ‘cryptids,’ for the purpose of their species identification by genetic means.”

While the study did not prove the existence of Bigfoot or other similar hominids, it did have some interesting findings:  “Sequences derived from hair sample nos. 25025 and 25191 had a 100% match with DNA recovered from a Pleistocene fossil more than 40 000 BP of U. maritimus (polar bear) [12] but not to modern examples of the species. Hair sample no. 25025 came from an animal shot by an experienced hunter in Ladakh, India ca 40 years ago who reported that its behaviour was very different from a brown bear Ursus arctos with which he was very familiar. Hair sample no. 25191 was recovered from a high altitude (ca 3500 m) bamboo forest in Bhutan and was identified as a nest of a migyhur, the Bhutanese equivalent of the yeti. The Ladakh hairs (no. 25025) were golden-brown, whereas the hair from Bhutan (no. 25191) was reddish-brown in appearance. As the match is to a segment only 104 bp long, albeit in the very conserved 12S RNA gene, this result should be regarded as preliminary. Other than these data, nothing is currently known about the genetic affinity of Himalayan bears and although there are anecdotal reports of white bears in Central Asia and the Himalayas [13,14], it seems more likely that the two hairs reported here are from either a previously unrecognized bear species, colour variants of U. maritimus, or U. arctos/U. maritimus hybrids. Viable U. arctos/U. maritimus hybrids are known from the Admiralty, Barayanov and Chicagov (ABC) islands off the coast of Alaska though in the ABC hybrids the mitochondrial sequence homology is with modern rather than ancient polar bears [15]. If they are hybrids, the Ladakh and Bhutan specimens are probably descended from a different hybridization event during the early stages of species divergence between U. arctos and U. maritimus. Genomic sequence data are needed to decide between these alternatives. If these bears are widely distributed in the Himalayas, they may well contribute to the biological foundation of the yeti legend, especially if, as reported by the hunter who shot the Ladakh specimen, they behave more aggressively towards humans than known indigenous bear species.

With the exception of these two samples, none of the submitted and analysed hairs samples returned a sequence that could not be matched with an extant mammalian species, often a domesticate. While it is important to bear in mind that absence of evidence is not evidence of absence and this survey cannot refute the existence of anomalous primates, neither has it found any evidence in support. Rather than persisting in the view that they have been ‘rejected by science’, advocates in the cryptozoology community have more work to do in order to produce convincing evidence for anomalous primates and now have the means to do so. The techniques described here put an end to decades of ambiguity about species identification of anomalous primate samples and set a rigorous standard against which to judge any future claims.”

I would like to point out that new species are constantly being discovered.

Last week, we had an ethics discussion in my Accounting II class about the rise of technology.  While the discussion was primarily focused on MotoBot as representing the threat of the rise of robots and artificial intelligence that is designed to exceed human performance, we also discussed micro-chipping people and what incentives could be used, or misused, to encourage people to be micro-chipped.  Aside from Christian religious arguments (Revelations 13) against micro-chipping people, there are numerous ethical obstacles that anyone contemplating this procedure should consider.

Click here for the Business Insider article on micro-chipping people. 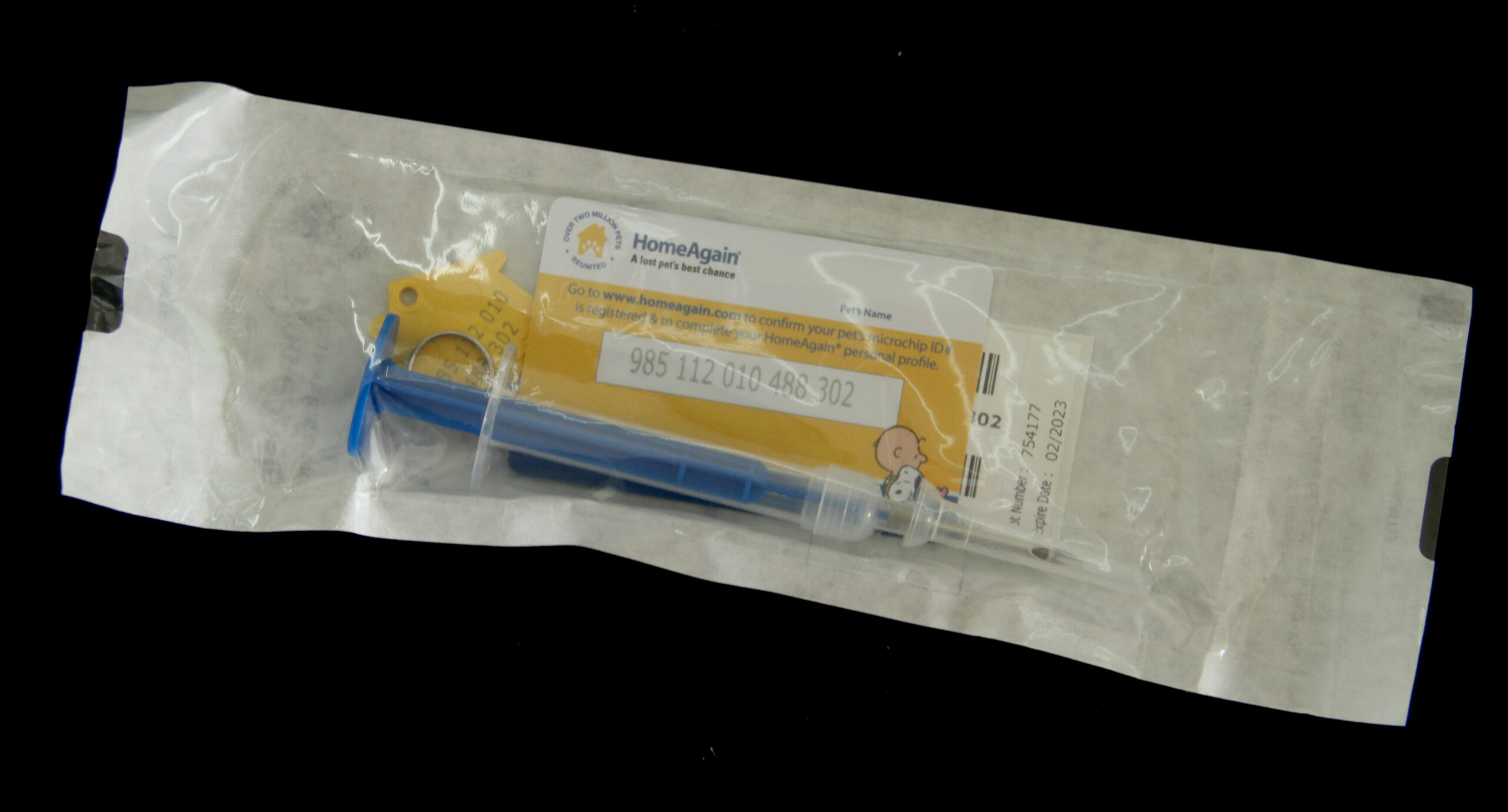 Whether or not you are a CPA, if you are an accountant and wish to provide services to a marijuana business, you should listen to this podcast.

This video presents population, technology, and exponential growth in a unique way.

The Miniature Earth is a project that presents population statistics of the Earth by simplifying the world’s population into a community of 100 people.  Be sure to scroll to the bottom to view the video.